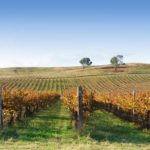 We’ll be heading to Mudgee for the mid-year trip with partners from Friday 24 August to Sunday 26 August 2018.

Cost 150 per night for accommodation and $80 per person for the winery tour on the Saturday. 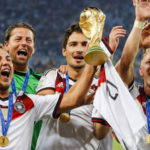 The 2018 World Cup tipping contest is now open. Must sign up at the site to register.

Check out the rules here. 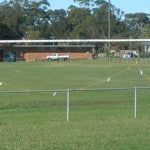 training kicks off again on 10 January… Makes sure you’re there. 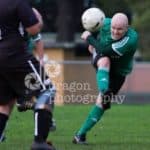 On a rather wet Cawley Park, FC were up against Port City Pumas in their round 13 match (in reality, only 9 have been played so far). Despite the conditions the game was played in fairly good spirits, with FC running out winners 4-1. The opener was an own goal, before Aaron O’Brien followed with two goals and Andy Brown scoring his first goal for the club, following up after Damo hit the crossbar.

Our own Mike George was on hand to take photos of the match, you can take a look on his website 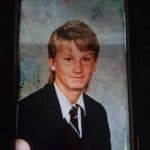 Roy of the Rovers, is that you? 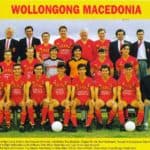 One of the United stalwarts. 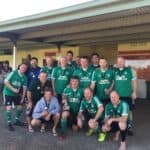 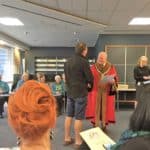 Following a lot of study (probably more than people born here are forced to do), Chippy became an Australian citizen. Congrats Chippy. 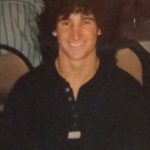 Leave your guess in the comments. 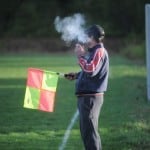 Remember, if you can’t make it, it’s your responsibility to organise a swap.